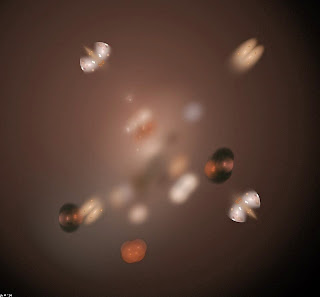 Each feature (or story) in a product backlog contains many undiscovered options. By taking features as they are without slicing them into thin slices of functionality we implicitly commit to an implementation strategy. However, when we slice features we create options that allow us to pro-actively manage the scope of a project.

Let’s return to the IT Support Ticketing System project we discussed in a previous post. A feature like the one below will not allow us to manage the scope actively.

The feature above is what I would call a “binary” feature. Either the employee is able to submit an issue to IT or not. This simple feature can have large implications in terms of the amount of work required to implement it. Taking the feature above and breaking it down into several smaller features or stories will allow us to make decisions regarding the implementation order, or delaying certain parts of the implementation. Let’s look at an example:

By slicing the original feature in this particular way we unpacked the functionality under the term “submit issues” in the original feature into two different features: Email (replaces submit) and Queue of issues (replaces the receiving end of the submission process). We’ve potentially reduced the scope of the initial feature (no need to have a system to enter IT tickets, just send an email), and we’ve given ourselves the option to implement a solution based on standard tools. The two features we created allow for a solution based on email and a spreadsheet program with shared editing, like Google Docs.

These two stories could still be implemented with a full-fledged IT issue tracking system, but that is an option. Not a mandatory outcome of the initial feature. Slicing features into separate functional parts helps us actively manage the scope by creating different implementation options that are often implicit and non-negotiable when we have larger features in the backlog. 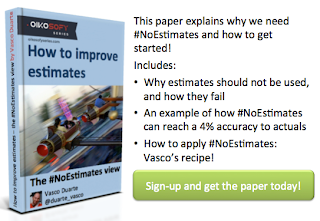